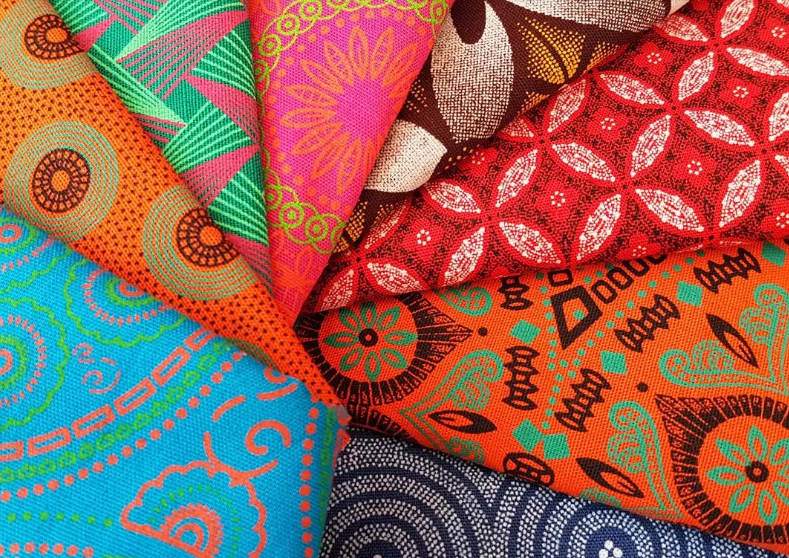 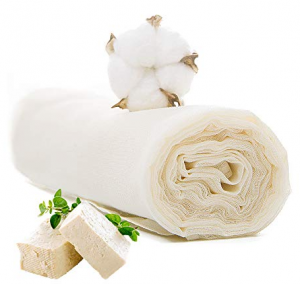 Cheesecloth is a loosely woven fabric that resembles gauze. Its available in at least seven (7) grades which range rom extra fine to open weave. It was originally used to wrap curds to make cheese. The mesh-like weave allows liquids to pass while restraining solids. This makes it the perfect straining and draining fabric.

Muslin is a plain weave cotton fabric that may range from coarse sheeting to delicate sheers. Its believed to have originated from Iraq and Bangladesh. In the ancient times, muslin was hand woven. The muslin was mainly used when decanting wine, separating mush from liquid and cheese making. It was also used to wrap Christmas pudding, Halloween fruit cakes, filter melted bee wax and as a filter in Fijian Kava traditions.

Is muslin similar to cheesecloth? 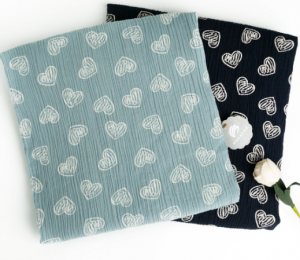 The two pieces of fabric are similar in texture. They feel the same to touch and hold back course particles while only letting through liquid. This similarity in muslin and cheesecloth is mainly seen in fine grade cheesecloth such as grade 90 cheesecloth. Lower grade cheesecloth may not exhibit the same characteristics.

Cheesecloth vs muslin; What’s the difference?

The main difference between cheesecloth and muslin is in the fabric. Cheesecloth tends to be loosely woven compared to muslin. Cheesecloth is thus best suited in lining cheese molds when making hard cheese while muslin is best used to drain curds in making soft cheese. 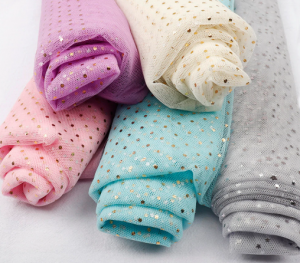 Muslin fabric has finer weave than cheesecloth. This makes it suitable for making garments. Though cheesecloth is also used in making summer cloths, muslin makes more colorful pieces. Traditionally, muslin was designed with unique prints. These prints have been maintained to date. It will thus make beautiful and colorful dresses that will grab everyone’s attention.

The finer construction in muslin makes it the fabric of choice in theatres. The fine weave enables artists to make pen and paint art with ease. They can thus achieve the desired shade. This may not be easily achieved with cheesecloth as the weave is loose thus may not make the best backdrops.

Strength difference is evident when comparing muslin vs cheesecloth. The strength is determined by the fabric weave. By design, cheesecloth is loosely woven. This makes it weaker compared to muslin. It is for this reason that you will need to use double of even triple folds of cheesecloth to strain.

You definitely need something that’s easy to use and muslin easily wins here. Unlike cheesecloth that requires you to have a pair of scissors to cut the desired piece, all you need are your hands when working with muslin. 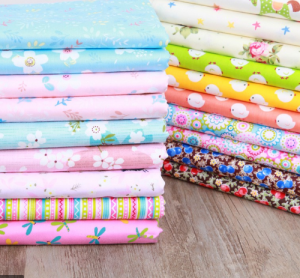 It is clear that cheesecloth and muslin can be used interchangeably. This is because they have a number of similarities. Its also clear that there are major differences that may make all the difference when using either of the two.

Comparing cheesecloth vs muslin without considering the task at hand may therefore fail to deliver the desired result. However, its important to note that muslin tends to deliver better results especially when making soft cheese.

The tight weave makes it possible to use a single muslin strand to strain cheese. This may not be possible with loosely-woven cheese cloth. It will therefore be easier and more economical using muslin compared to cheesecloth. This is not to mention that a yard of muslin is cheaper that that of cheesecloth.

Bottom-line, muslin stands out when compared with cheesecloth. You can use muslin for numerous tasks in a more economical way. Moreover, muslin can be reused several times and the quality of the finished product will be splendid. Have fun using either of the fabrics.