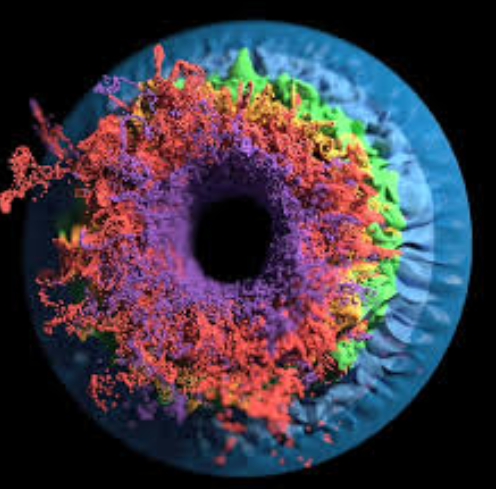 We are surrounded by millions of living organisms that we can hardly see with our naked eyes. You actually have more microbial cells than your own cells in your body. Microbiology is the study of these microorganisms whose activities are very important on earth.

The microorganisms include bacteria, virus, fungi, protozoa, algae and archaea. Though invisible, these organisms play vital roles in our bodies and in the environment. They contribute in nutrient cycling, food spoilage and preservation, cause and control of diseases, biodegradation, climate change and biotechnology. They thus come handy in the control of environmental pollution, food processing and preservation and manufacture of drugs. Basically, they affect every aspect of life and we cannot do without them.

The history behind microbiology is long and rich as researchers have been making observation for centuries. In mid 1600s, Robert Hooke, a renowned scientist, invented the microscope and was able to observe microorganisms which were fungi among the cells that he observed. In the decades that followed, scientists such as Anton Van Leuwenhoek showed keen interest in the microorganisms and reported observing microorganisms which he called animalcules.

Anton showed great dedication in the study but after his death the interest seemed to dwindle. There were debates on the theory of spontaneous generation and the origin of microorganisms. While some scientists such as Francesco Redi who argued that maggot flies do not arise from decaying meat, others such as Lazzaro Spallanzani were opposing the theory.

In mid 1880s, Louis Pasteur conducted studies on dairy products and wine to understand why they got sour with time. In his study, he used swan-necked flasks that he filled with broth. The flasks were then left open in open air and due to their curved necks, microorganisms couldn’t fall on the broth. With time, the flasks didn’t get contaminated and this demonstrated that the microorganisms were found in the environment. This experiment brought light to the debate on spontaneous generation and postulated the germ theory.

Pasteur was unsuccessful in proving the germ theory of disease but this was achieved by Robert Koch with the use of anthrax bacteria on mice. More research was done in early 1900s and numerous agents of infectious diseases identified. This was known as the golden microbiology age and the etiologic agents of disease discovered were used to interrupt spread of microorganisms and halt epidemics.

After the World War II, antibiotics were introduced. These contributed in the decline of syphilis, pneumonia, meningitis and tuberculosis. In 1940, the electron microscope which was more advanced was introduced. It is in the same decade that the study of viruses was rapidly developed. In 1950s and 1960s, vaccines were introduced. These were used to control viral diseases such as rubella, measles, polio and mumps.

The Branches Of Microbiology 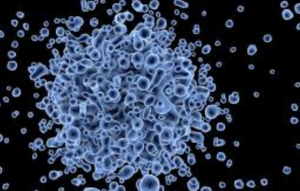 Types Of Media In Microbiology

The media in relation to microbiology is the surface used to grow microorganisms. This can be solid, liquid or semi-solid media that supports cell growth. These media may be classified into two categories with the first being used for cell culture and the second for microbiological culture. The former is used for cells derived from animals or plants and the latter for microorganisms such as fungi or bacteria.

These are the media used without any modification. They include nutrient agar, nutrient broth and peptone water. Enterobacteriaceae and staphylococcus are grown on these media.

These media are enriched with serum, egg or blood. Such media include Lowenstein-Jensen and blood agar and are used to grow streptococci.

These are the media selected for specific microorganisms. Such media inhibit the growth of the undesired microorganisms. These include macconkey agar, tellurite media and Lowenstein-Jensen. The inhibiting ability may come from an antibiotic that may be added to the medium. 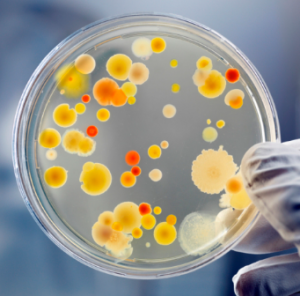 These media include indicators and the particular organisms will show change in the indicator. Some of the indicators used include neutral red, blood and tellurite. Such media are macconley agar and blood agar.

Just like the name suggests, these media are used to store microorganisms that cannot be cultured immediately after collection. They include amies media, cary-blair and stuart media.

It’s the media used to store bacteria for long periods. These include chalk cooked broth and egg saline media

Why Is Microbiology Important?

Microbiology is a very important discipline in this changing world. Microorganisms have been with us for centuries and have been affecting our day to day lives as well as our environments. Some of the key benefits include;

Microbes are indispensable in the field of agriculture as they have a huge impact in the creation of soil that will support all sorts of crops and livestock. The study of microbiology helps farmers make informed decisions on nitrate levels and improve agricultural performance.

The protection of this planet is our responsibility and microbes come in handy as they ensure that minerals such as nitrogen and carbon are recycled instantly. This contributes to the maintenance of a well oxygenated atmosphere and active degradation of organic matter transforming organic carbon to carbon dioxide.

Microorganisms are used in the production of solvents, antibiotics and pharmaceuticals. These products are vital in the growth of industries and sustenance of healthy farms. This is not to mention that some are used to keep us healthy. 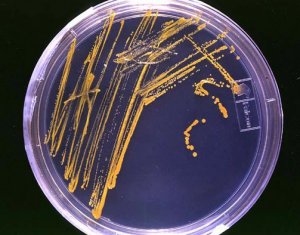 Infectious diseases can wipe out entire plant or animal populations. Microbiology keeps outbreaks under control. With the study on microorganisms, scientists are able to develop vaccines and antibiotics that end up saving millions of lives. The discovery of penicillin by Alexander Fleming’s is one of such inventions.

Microbiology lies at the heart of genetic engineering with scientists finding it incredibly exciting to move genes from an organism to the other. Scientists such as Antonie Van Leuwenhoek (father of microbiology) have made a huge impact in the field of science and technology with their works such as dyeing being used in cytology, hematology, parasitology, histology and microbiology.

Microbiology is the backbone of food production. Right from the growth to the processing of foods, microbiology comes to play in every stage. Microorganisms such as bacteria are used in the production of enzymes used in food processing such as yogurt fermentation and production of cleaning agents.

Microbiology is a study that has so much importance in our lives and only gets better with time. It has an impact on every aspect of life and we just cannot do without the microorganisms. Keep learning more about them and make the best use for better lives.